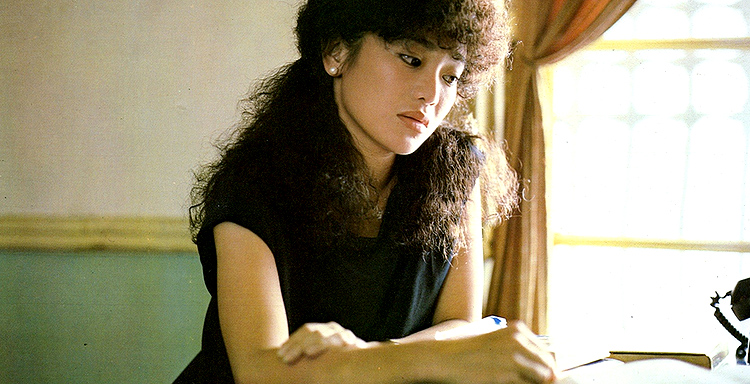 Shot by Christopher Doyle, this contemporary epic about the position of women in Taiwanese society helped change the face of Taiwanese film. Two women – Lin Chia-li and Tan – meet after many years. Tan, a famous concert pianist, was once engaged to Lin Chia-li’s brother, but parental opposition broke up the romance; Lin Chia-li, on the other hand, defied her parents and married for love. Her marriage is far from happy however. As with Yang’s other films, the characters are paralyzed by the conflicting forces of modernity and tradition, a battle that wages both outside and within them, especially in the case of Lin Chia-li. Her rejection of a tradition she saw as oppressive has only left her feeling strangely empty. For many critics, That Day, on the Beach is the widest ranging look at what it means to be a woman in contemporary Taiwan. “The subtlety of Yang and Chang merge together to form an irresistible emotional force”