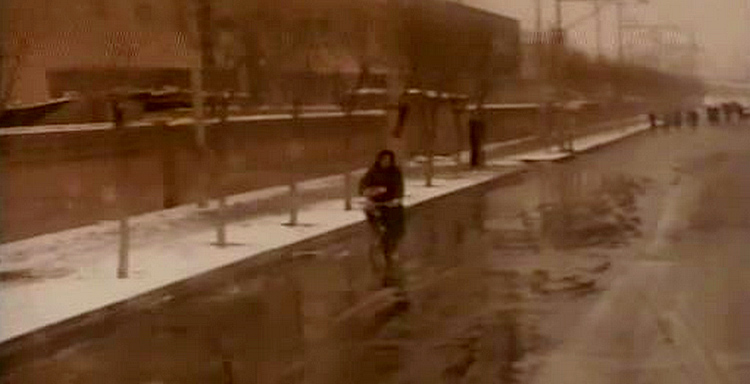 One of the most critically acclaimed films to have emerged from the “Sixth Generation,” Beijing-based He Jianjun’s Postman is a fascinating study of an introverted mailman who cannot resist the urge to open and read the letters he is entrusted to deliver. Emotionally detached from his coworkers and family members, Xiaodou becomes entangled in the lives of the people whose mail he opens in private. Initially inconsequential, these interventions become more critical when he discovers a secret affair between two gay junkies.