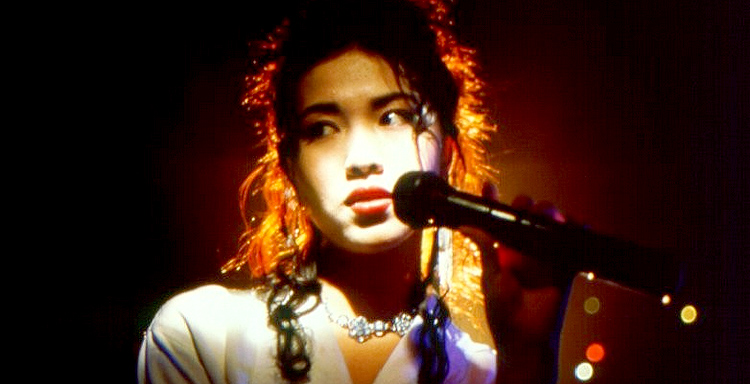 From one of China’s most talented and controversial young filmmakers comes this striking gangster noir which was banned for 3 years by the Chinese government. Reminiscent of Hollywood’s classic B movies from the 1940’s and 50’s, the film tells the story of two country boys, Gao Ping and Dong Zi, who move to the big city to carve out new lives for themselves. While Dong Zi is content with his menial job hauling boxes around the docks, Gao Ping quickly enters a maze of gangsters, crime, and underworld alliances. When Gao Ping kidnaps and then falls in love with Ruan Hong, a beautiful, seductive nightclub singer, his fate is sealed.