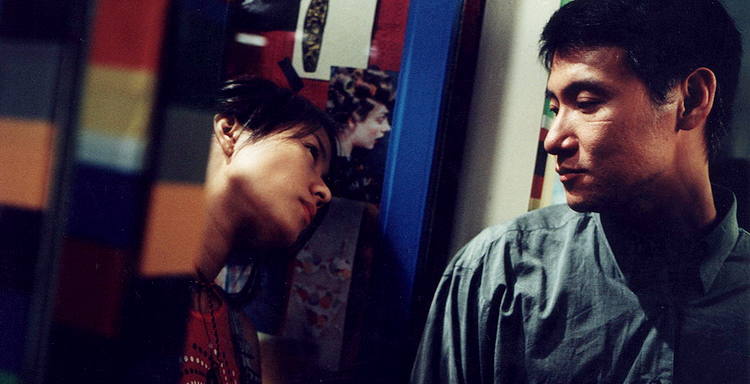 Jacky Cheung plays Lam Yiu Kwok, a Hong Kong secondary school teacher who is facing a mid-life crisis. While he has only his pride and Chinese poetry to fall back on, his peers are successful businessmen and professionals who flaunt their extravagant lifestyles at reunion dinners. After all these years, Lam is still living in a modest apartment with his wife, Man Ching and two teenage sons. However financial stagnancy is not his only problem. An old flame of Man Ching (who was the couple’s former schoolteacher) returns to Hong Kong and uncovers old wounds. Man Ching feels obliged to help her ex-lover. Meanwhile Yiu Kwok faces another dilemma: Choy Lam, a precocious student, has a crush on him and the ‘forbidden fruit’ looks more and more tempting in the light of his wife’s ‘infidelity’. Will he succumb to young charms and let history repeat itself?