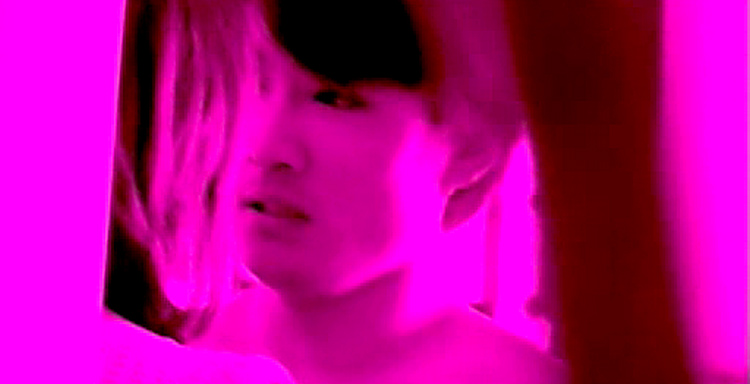 Set against the backdrop of the contemporary black market for pirated DVDs in Beijing, Pirated Copy is a character-driven drama about the passion two couples have for each other and for film. It “demonstrates that [He is] one of the most interesting and versatile directors among China’s ‘Sixth Generation’”