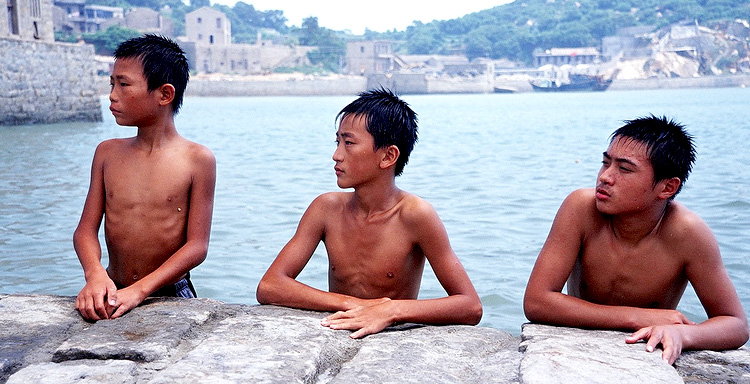 “The whole world fears Fujian!” announces a TV pundit, commenting on the notoriety of China’s southeastern province as the country’s center for illegal emigration and human trafficking. Shot on location in Fujian’s coastal towns and on Pingtan Island in the Taiwan Strait, with a cast of non-professionals playing characters very much like themselves, Robin Weng’s pin-sharp debut feature reveals why and how so many young Chinese pay to have themselves smuggled in containers to the West.