Ang Lee (born October 23, 1954) is a Taiwanese-born American film director, screenwriter and producer. Lee has directed a diverse set of films such as Eat Drink Man Woman, Sense and Sensibility, Crouching Tiger, Hidden Dragon, which won the Academy Award for Best Foreign Language Film, and Hulk. He has won the Academy Award for Best Director twice, first for Brokeback Mountain and most recently for Life of Pi. He is the first person of Asian descent to win an Oscar, Golden Globe and BAFTA for Best Director, and the only director to win two Best Film Awards (Golden Bear) at the Berlin International Film Festival. 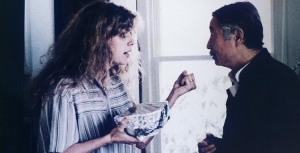 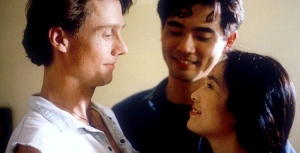 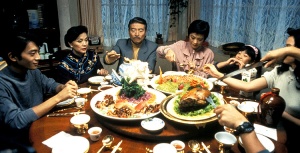 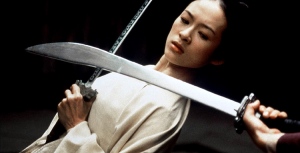 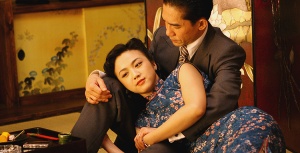 Films that need to be added : None.