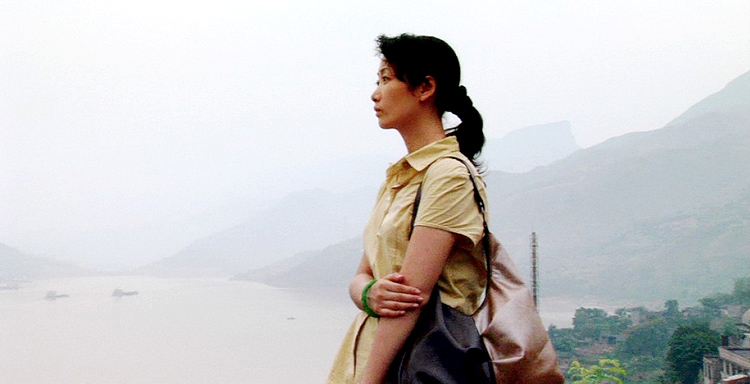 Coalminer Han Sanming comes from Fengyang in Shanxi to the Three Gorges town Fengjie to look for his ex-wife whom he has not seen for 16 years. The couple meet on the bank of the Yangtze River and vow to remarry. Nurse Shen Hong also comes to Fengjie from Taiyuan in Shanxi to look for her husband who has not been home for two years. The couple embrace each other and waltz under the imposing Three Gorges dam, but feel they are so apart and decide to have a divorce. The old township has been submerged, while a new town has to be built. Life persists in the Three Gorges – what should be taken up is taken up, what should be cast off is cast off. 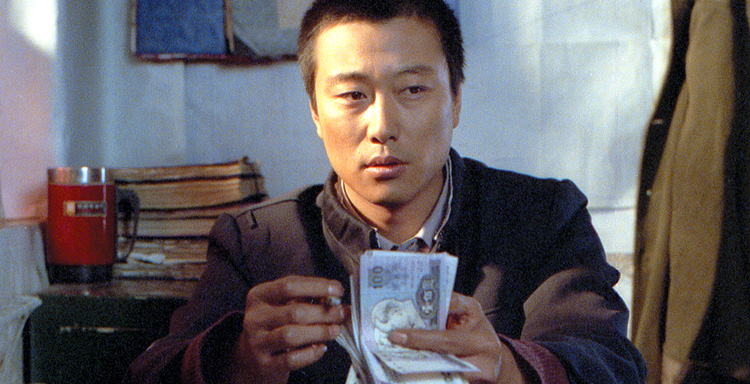 A story of an entrepreneurial miner racked by guilt over the death of his lover’s husband. Set in the fictional community of Tianquan, somewhere in bleak northern China, coal miner Li Guangsheng lives and works with the older Zhongmin, a father figure. Guangsheng, who is secretly having a hotsyhotsy affair with Zhongmin’s wife, is mortified when Zhongmin dies in a mine explosion and blames himself for not saving his friend. Suffering an attack of impotence, he sends Zhongmin’s widow away. After buying the mine under a new government policy designed to encourage private initiative, Guangsheng works like a Trojan to clear and re-open the site. He’s joined by Zhongmin’s son, A-fu, in his attempt to make a success of the mine. 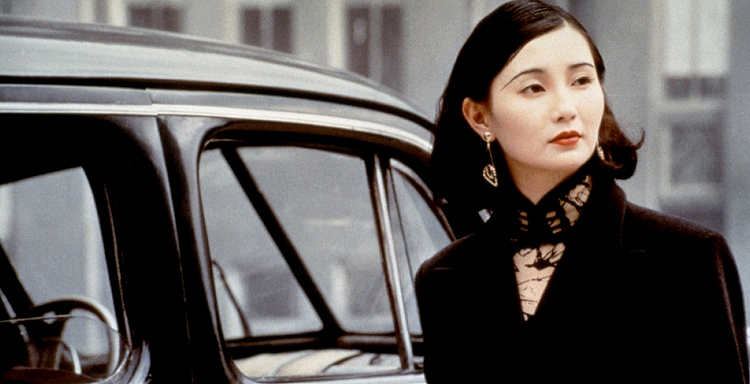 In the 1930s, in China, there was a woman film-actress who was tagged as “the Chinese Garbo.” She was a wildly popular performer who made her first film at age 16 and died by her own hand at age 25. Ironically, she was famous for playing tragic heroines, and her own life mirrored the kinds of situations she portrayed onscreen. In this biopic, Ruan Ling-yu is riding high in her career when the press decides to take her down a notch or two, bitterly criticizing her for an affair with a married man. This situation is unbearable for her, and she kills herself, but not before uttering the words “Gossip is a terrible thing.” In addition to the central drama, scenes from actual films starring the actress are included, and the actors in this biopic occasionally step out of character to address the camera, recounting some significant fact about the individuals whose lives they are playing, and the nature of those times in China.