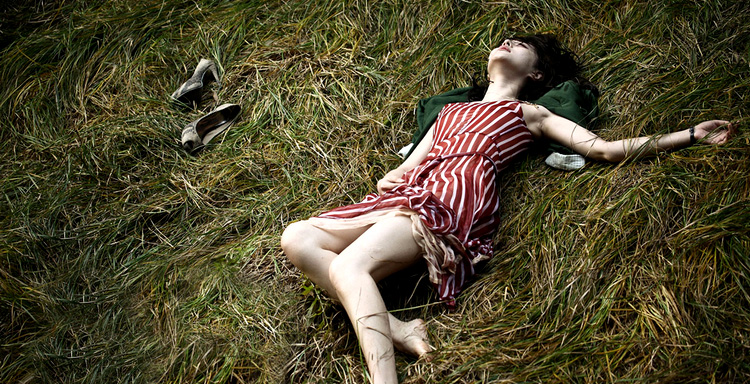 Since debuting with her first feature Fish and Elephant in 2001, director Li Yu has gone from rough-and-ready documentary realism with non-professional actors to working with some of the biggest Chinese stars. This stylish and briskly paced psychological thriller, her fifth and visually most ambitious feature yet, plumbs thriller staples of dualities and doubling in dizzying permutations – past indistinguishable from present, reality entangled with illusion, guilt and terror shadowing feelings of love – to a clincher of an ending. Joan Chen in a supporting role impresses, as does Chinese superstar Fan Bingbing, playing a young urbanite whose façade of certainties and comforts – boyfriend, apartment and car – violently splinters in a moment of jealousy. 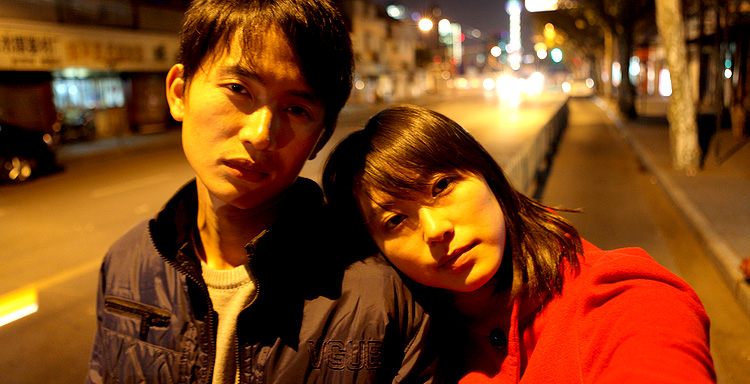 Three interwoven stories of contemporary China. In the snowy forests of northern China, a lonely man herds reindeer and busies himself with his daily tasks, looking forward to visits from his wife and son. In Shanghai, a young restaurant worker becomes drawn to a troubled young woman and tries to care for her. In Paris, a young Chinese student is robbed of his passport. He receives unexpected help from an elderly compatriot who knows the ins and outs of their new city. 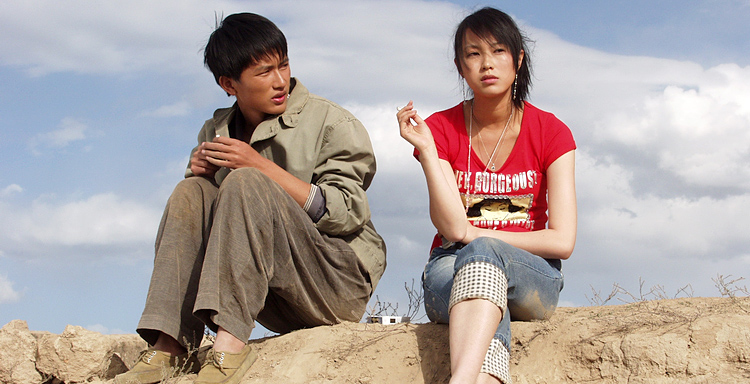 Whenever the wheat becomes golden, thousands of floaters will leave their homes and migrate from one place to another to make a living by working in the wheat fields. A 50-year-old father leaves his wife and son in their hometown and, in order to make money, goes to the city for five years. The 17–year-old son grows up in the countryside alone. At summer’s end, the father returns and decides to drive the red combine during the harvest with his son. On their way, an irresponsible father and a resentful son try to rebuild their bond, to face their destiny. 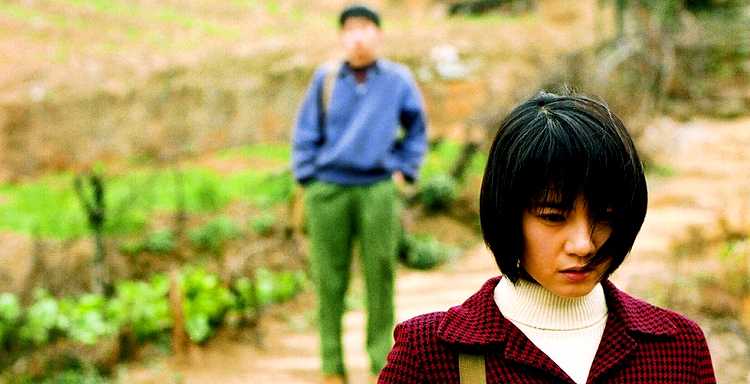 In the mid-1960s the Chinese government, fearing conflict with the Soviet Union, called for strategically important factories to be moved inland to form a “Third Line Of Defence”. Answering their country’s call, innumerable workers and their families left their homes in such large cities as Shanghai and Beijing and followed the factories to the barren terrain of western China. Set twenty years later, as the country begins to reform and open up to the rest of the world, Wang Xiaoshuai’s moving film tells the poignant tale of one such displaced family and the conflict that arises when 19 year old Qinghong finds love for the first time with a local boy, much to the disapproval of her father who dreams of returning his family to Shanghai. 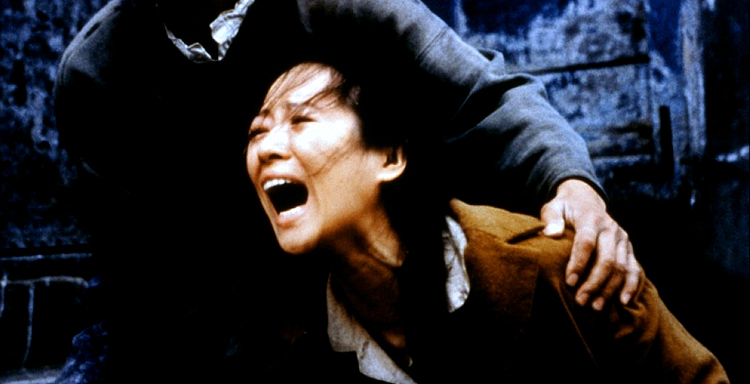 1928. Manchuria. Itami, a young Japanese man, falls deeply in love with Cynthia, a beautiful Chinese girl. Their brief happiness ends when he is called home for his military service and they are forced to part. Returning sorrowfully from the train station where she has bid her lover farewell, Cynthia witnesses her brother’s bloody murder at the hands of Japanese right-wing extremists. Three years later, Shanghai has been unofficially occupied by Japan. The city is tense, rife with violence and barely contained anarchy. Cynthia – now known as Ding Hui – is working for Purple Butterfly, a resistance group planning to assassinate Yamamoto, head of the Japanese secret service. Itami is also in Shanghai, operating as a secret agent and reporting directly to Yamamoto. Arriving at Shanghai station to meet his fiancée, Szeto, a young Chinese man, is mistaken by the assembled resistance fighters for the assassin they have engaged to eliminate Yamamoto. Violence erupts and Szeto’s fiancée is shot dead in the crossfire. Szeto escapes with the Purple Butterfly members, all of whom believe him to be the hired killer. Only Ding Hui realises the truth… Thus three destinies are linked by chance, and three fates set in tragic motion. 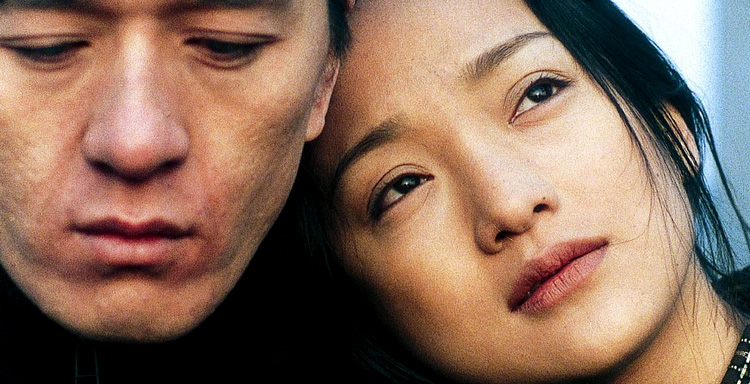 The river Suzhou that flows through Shanghai is a reservoir of filth, chaos and poverty, but also a meeting place for memories and secrets. Lou Ye, who spent his youth on the banks of the Suzhou, shows the river as a Chinese Styx, in which forgotten stories and mysteries come together. Mardar, a motorcycle courier in his mid-twenties, rides all over the city with all kinds of packages for his clients. He knows every inch and is successful thanks to the fact that he never asks questions. One day he is asked by a shady alcohol smuggler to deliver his sixteen-year-old daughter, Moudan, to her aunt. Mardar and Moudan grow fond of each other. But their tender happiness is disrupted when Moudan thinks that Mardar has kidnapped her for a ransom. She is so disappointed in him that she jumps off the bridge into the Suzhou River. Mardar is now suspected of murder. When a couple of years later he comes out of jail, he meets the dancer Meimei, an alter-ego of Moudan, and becomes fascinated by her.