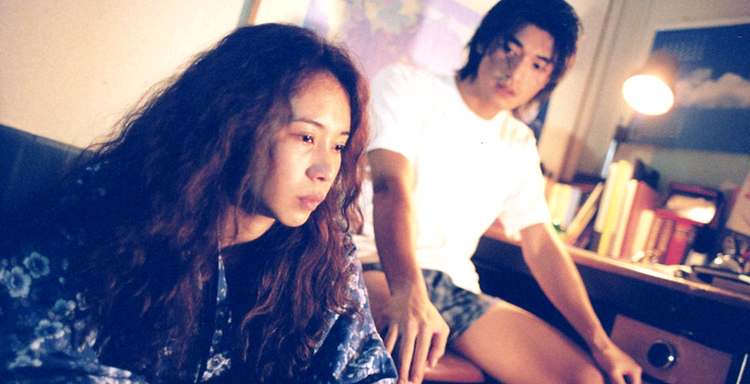 Modern-day director Cheryl sets out to tell a tale of teen love that fizzled and was then reignited in adulthood. Takeshi Kaneshiro and Gigi Leung Wing-Kei are the on-and-off-again lovers. Their relationship begins in high school in the 1970’s and continues in separate episodes into the 1980’s and ‘90’s. Karen Mok Man-Wai forms the third part of a strangely intersecting love triangle. This romantic drama reveals a tangled web of meaning in the relationship between the three friends and is likely to leave a deep impression upon the viewer The beautiful look of the film can be credited to cinematographer Mark Lee Ping-Bin and the award-winning art director Man Lim-Chung.