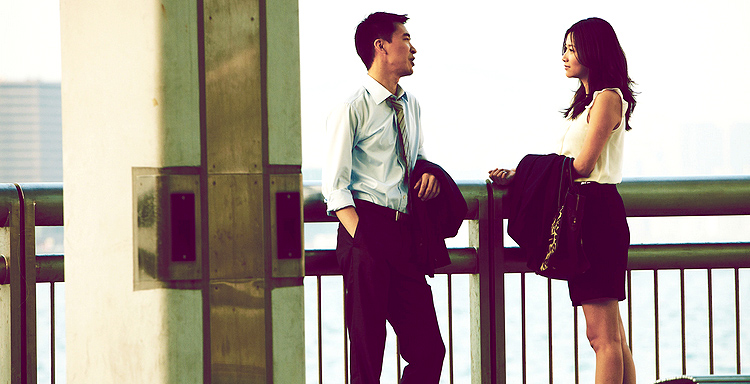 With the lithium market in a dip, UA Capital Investment Banking, led by hotshot managing director Derek Lee, brokers a merger offer to Brandon Mining, one of the world’s big three lithium producers along with Anchor Exploration and Clayton Global. Investigative journalist Henry Ma, who runs financial blog Golden Touch, gets wind of the plan and makes it public. UA’s client is believed to be Anchor, and Brandon’s CEO Owenconsiders it a hostile takeover. His financial advisor is Derek’s onetime lover, Amy Liang, associate managing director of Global Alliance Investment Banking, who finally split up with Derek while on holiday together in Australia 10 months ago, frustrated by his workaholism. Amy’s old friend Rebecca, who works on Derek’s team, advises her not to do battle with Derek, for her own good, but Amy ignores her advice. The cat-and-mouse game starts with Amy and Derek finding themselves both on the same flight to London; Derek claims he is visiting his elder sister, clothes designer Lucy Lee , but both are trying to meet the elusive Chen Jiandong, Brandon’s biggest shareholder, to gauge where he stands. Amy finally tracks Chen down in South Africa but, as with Derek in London, he’s non-committal. Amy next chases a white knight but the move is stymied by Derek. Suspecting he has a mole on her team, she discovers who it is and plants false information. Realising he’s been outsmarted, Derek has a frank talk with Amy but they end up quarreling again, despite their residual feelings for each other. In a bid to rescue his position, Derek hires Henry to do some investigating for him. 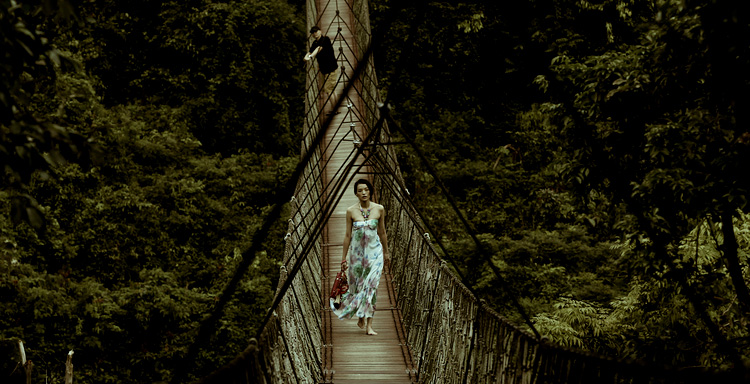 After the soul-searching trip to Hokkaido, Xiaoxiao has gotten over her bitter affair with Mr. Fang, somewhat disillusioned with romantic relationships. But one man still gives her mixed feelings: Qin Fen is a considerate and funny guy for sure, yet he’s too moody and childish to be the man she wants to walk down the aisle with. Although Xiaoxiao has tried to convince herself that Qin is her Mr. Right, she’s too conscious of the difference between liking and loving. On the other hand, Qin is pretty sure he wants to end his bachelorhood with Xiaoxiao. In a bid to find out whether they really suit each other, the two rent a villa in the scenic Sanya to begin their “trial marriage”… 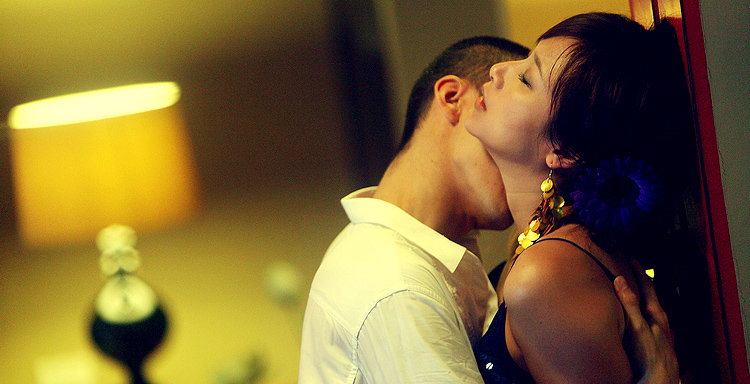 Making a fresh start, and believing that plain hard work will pay off, 27-year-old Du Lala joins the China office of high-powered US company DG Technology as an assistant in its personnel department. She is soon befriended by Helen, secretary of sales director David, and later by the workaholic David himself, after he ends his clandestine office affaire with assistant personnel manager Rose. Lala shows initiative when CEO Howard orders the office to be refurbished and, in her first big step up the ladder, becomes David’s personal assistant. Unlike him, however, she finds it hard to separate her private and professional lives.