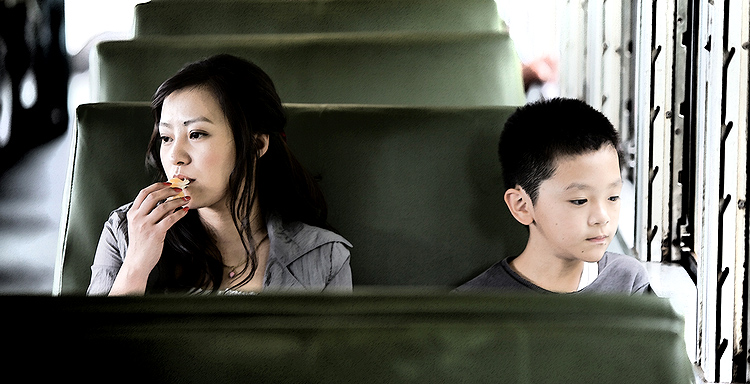 Ten year-old Xiang faces a lonely future after his father dies. Just when he thinks he’s going to spend his life in the orphanage, his estranged mother shows up. And his life changes forever… A loveless mother, a hateful stepfather, a chilly home. Where’s Xiang heading to? He finds comfort in drawing and his work reveals his longing for care and affection. Life is full of hope again when he meets the old school janitor who doesn’t show his kindness easily and a portly man who has crazy ideas and is haunted with nightmares of his brother. A scary truth is about to be unmasked. Will Xiang be able to depict his own image in the fourth portrait?