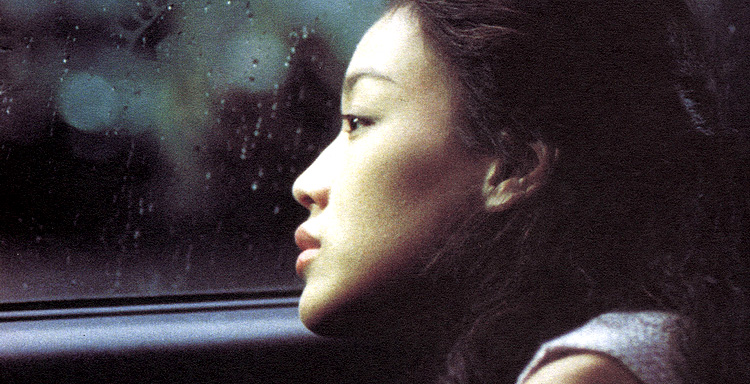 The film consists of three stories: One about a 5-year-old girl, one about a teenager, and still another about a 30 something woman involved in an affair with a married man. Without providing a definite answer whether the three leading actresses are playing the same person in different stages of life, the movie instead hovers on several consistent themes that keep on emerging in all the stories. For example, the image of drops of blood on the clothes, in the shape of maroon flowers.