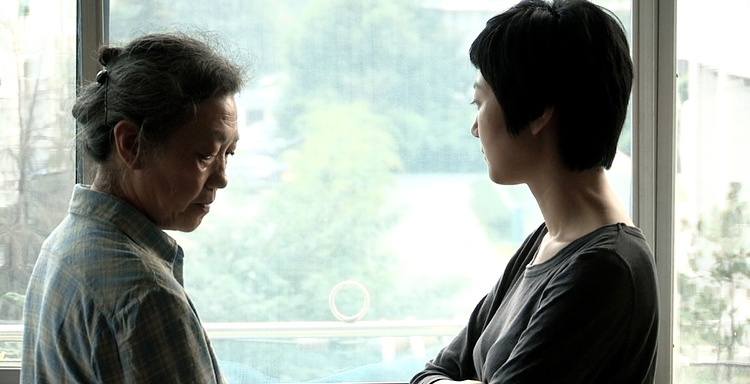 Song Fang is the protagonist in her own soberly filmed docudrama, in which she returns from Beijing to the house of her parents in Nanjing. The film is largely set indoors, where Song shares everyday life and many memories with her parents, sister-in-law, brother and niece. Song is always on screen as they talk about relatives living and dead, about more or less successful careers, about old friends, illnesses and accidents, funerals and weddings. A young niece, Diandian, makes disarming comments that provide a lighter note. Between the conversations – that often take place around food – and rare excursions, we catch a glimpse of changing Chinese society. It is obvious that the norms and values of the older generation are being devalued, but that some deep-rooted traditions will probably continue for a very long time.