The last film of Peng Xiaolian’s Shanghai Trilogy, Shanghai Rumba is based on a true story. The film draws us into 1940’s Shanghai, when Kuomintang’s corruption was at its zenith, while ironically retaining the opulence of its golden age in the film industry. The film is about the making of Crows and Sparrows as well as the difficulties of women’s entry into the society at that time, as told through the story of an actress. Wanyu’s life has been marked by historical turmoil and changes in Shanghai at the time. She is forced to play the role of the good wife after marrying into a wealthy family, but cannot shake off her true calling as a film actress after being inspired by Gone with the Wind. Chosen as a heroine for Crows and Sparrows and free from her stifling and restricted life, her dream comes true. Wanyu falls in love with Ah Chuan, who plays opposite her in the film. But he gives up her love because of the burdens his family has imposed on him. They part ways and meet again on the set of a film several years later. The life of an actress, who never gives up her dream and love in the mist of turmoil, unfolds through the alternating focus on the inside and outside of the 1940’s Shanghai film scene. Though based on a true story, this is the most glamorous and dramatic of Peng’s films. 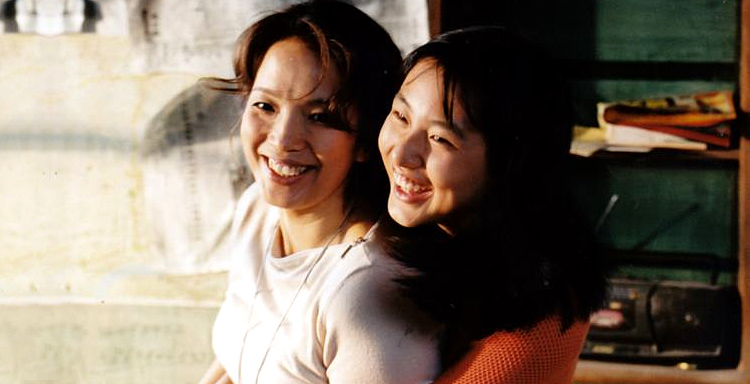