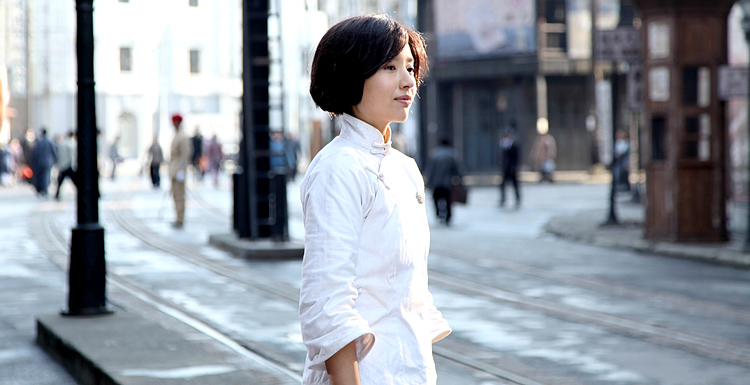 China, the early 1920s. Following the 4 May Movement in 1919, when students and radicals demontrated against foreign oppression, Yang Zhihua moves from Zhejiang province to Shanghai and ends up studying sociology at Shanghai University, where she becomes friends with Feng Xiaoxuan, a student of English who’s come to the big city to escape a marriage. In class, Yang falls under the spell of radical teacher Qu Qiubai and perseveres with her studies despite the opposition of her husband Shen Jianlong, by whom she has a young daughter, An’er. Yang becomes Secretary of the Women’s Section of the KMT’s Shanghai Executive Branch, where she works with Xiang Jingyu, wife of Communist revolutionary Cai Hesen, at a time when the Communists were planning to unite with the KMT under Sun Yat-sen’s “Three Principles of the People” reform movement. Yang’s husband finally leaves her in Shanghai and she joins the fledgling Chinese Communist Party, working closely alongside Qu. Following the death of Qu’s wife, in summer 1924 Yang and Qu visit her husband and arrange for her divorce. Following demonstrations in Shanghai, Qu, now married to Yang, becomes a wanted man but manages to escape arrest. In 1927 he and Yang are selected for the CCP’s Central Committee, but the Party is torn by in-fighting. In 1928, they move to Moscow as CCP delegates, but in 1930 return to Shanghai, where Qu, ousted form the Central Committee, works as a translator with writer Lu Xun. But by 1933 Qu’s safety is becoming more and more perilous and he’s forced to leave Yang in Shanghai and flee the city. 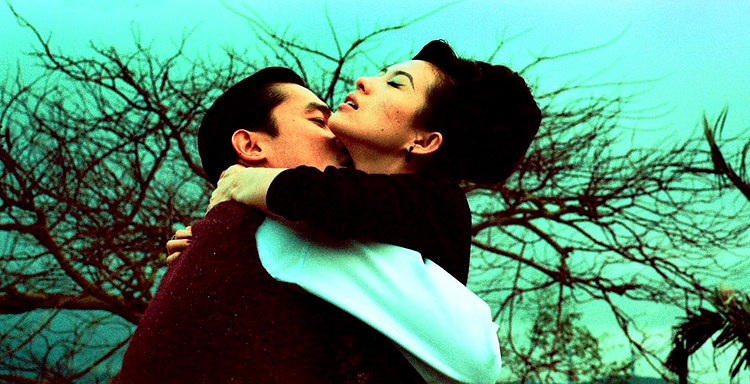 He was a writer. He thought he wrote about the future but it really was the past. In his novel, a mysterious train left for 2046 every once in a while. Everyone who went there had the same intention, to recapture their lost memories. It was said that in 2046, nothing ever changed. Nobody knew for sure if it was true, because nobody who went there had ever come back – except for one. He was there. He chose to leave. He wanted to change. 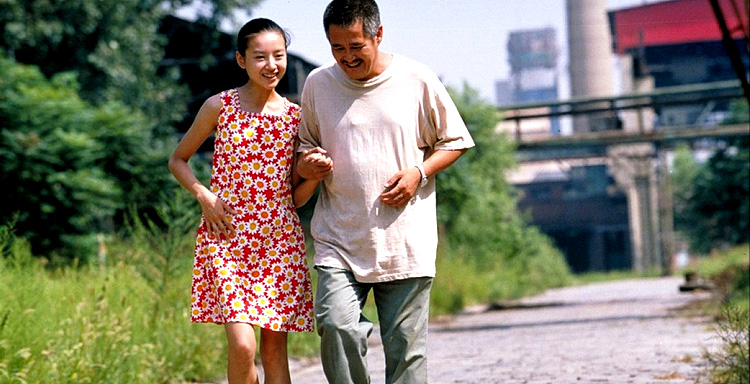