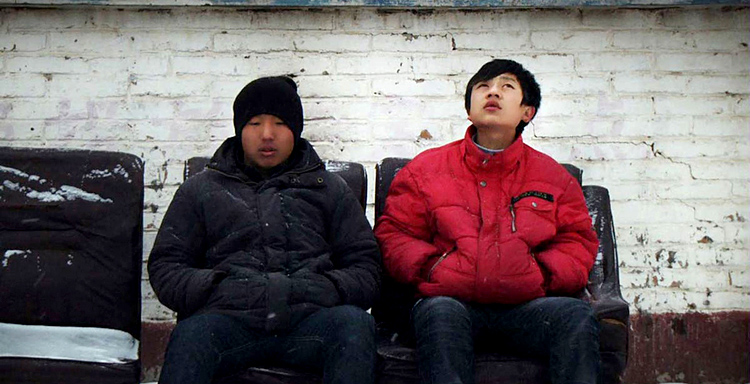 An ordinary village in Northern China, the last day of the winter vacation. Four idle, aimless adolescents gather at Zhou Zhixin’s home, a friend who lives with his father, brother and nephew. Like most contemporary teenagers, these youths want to enjoy their last day of holiday and simply hang out in this place where nothing ever seems likely to happen. Their conversations are desultory and they sometimes seem to argue for argument’s sake. One of them, Laowu, talks frankly with his girlfriend about how teenage love might affect their studies, while Laobao questions school’s value and relevance to real life.