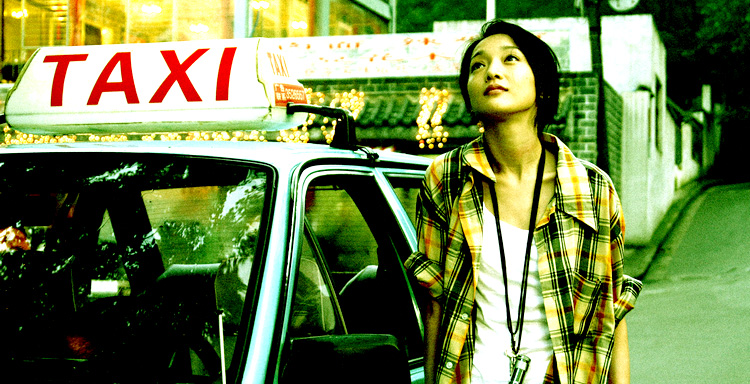 When a mysterious death occurs, the lives of five unexpected strangers are suddenly intertwined together. A drug trafficking crime is unveiled, and through the twist and turns of the investigation, their stories unravel, and a bizarre connection is gradually discovered between them. The Equation of Love and Death weaves together three different love stories, examining the different emotional struggles people go through in dealing with pain and lost, and how letting go might just be the hardest thing to do.

The humdrum existence of a Beijing factory worker and his family is disrupted when their beloved dog is confiscated by the police for being unlicensed. The worker has but 24 hours to raise the sizable sum required to pay the license fee.

The Qin emperor Shih Huang Ti is on his way to conquering the 6 Kingdoms of feudal China and uniting the Middle Kingdom. He recalls childhood friend Gao Qian Li who is the undisputed maestro of the Chinese lute. The emperor asks him to compose a symphony in celebration of his victory in the bloody war to unify China. A man who refuses to bow to the force of tyranny, Gao Qian Li is unwilling to undertake the composition. Frustrated and angered by Gao’s unrelenting disobedience, yet unable and unwilling to kill him for reasons of his obvious talents and their childhood friendship, the tyrant appears to have met his match. Matters take a twisted turn as Gao falls prey to the seduction of the emperor’s crippled daughter, Princess Ping Yang violating her virginity and enraging the Emperor even further. Both Gao and the Princess use each other as pawns, to vent their anger at the cruel Emperor. At her behest, Gao finally composes the song Tribute to Qin. After the premiere performance of the song, Gao suicidally jumps into the river with his flaming lute, drowning his music forever. This is a movie of epic proportions, exploring the twisted relationship between the ruthlessly tyrannical Qin Emperor and his childhood playmate. The sets are impressively stunning as are the performances by both male leads, both emerging from the tutelage of Chinese New Wave meister, Zhang Yi Mou.