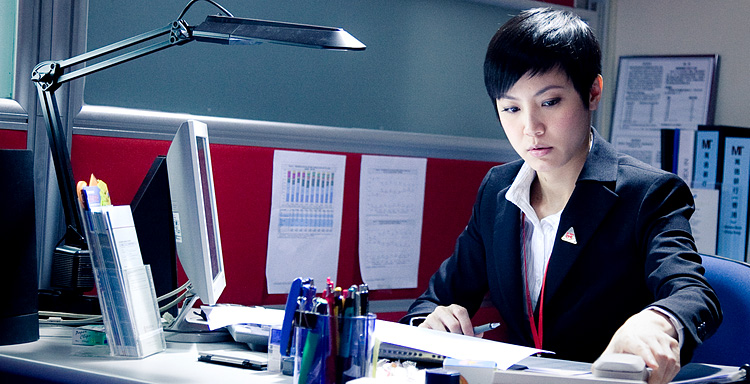 2007’s largest grossing film at the Hong Kong box office – Mad Detective – is one of the freshest and most satisfying films from that country in a decade. The traditional Hong Kong police film is turned on its head: the imaginative twist being our hero – Detective Bun – who has the ability to ‘see’ people’s inner personalities or “hidden ghosts”. Breaking new ground and establishing new cinematic rules, Johnnie To’s latest giddily entertaining collaboration with Wai Ka Fai radically raises the level of storytelling in modern film. Detective Bun was recognised as a talented criminal profiler until he sliced off his right ear to offer as a gift at his chief’s farewell party. Branded as ‘mad’ and discharged from the force, he has lived in seclusion with his beloved wife May ever since. Strangely, Bun has the ability to ‘see’ a person’s inner personality, their subconscious desires, emotions, and mental state. When a missing police gun is linked to several heists and murders, hotshot Inspector Ho calls on the valuable skills of his former mentor Bun to help unlock the killer’s identity. However, Bun’s unorthodox methods point to a fellow detective and take a schizophrenic turn for the worse… 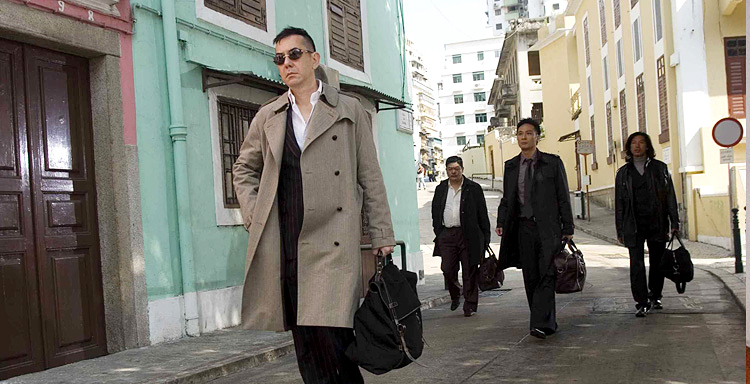 Set in a Macau, China, that resembles more a Mexican town than anything Chinese, this film by the acclaimed director Johnnie To starts as four mysterious outlaws descend on the house of a fellow criminal Wo, who is living a quiet life with his wife and baby. Two of the hoods, Blaze and Fat, have come to kill Wo, on the orders of their Boss, while the other two, Tai and Cat, have come to save him. Both sides know each other well, having grown up together, and soon the group decides to save Wo’s life, and run from the Boss’ hired guns.

Every two years senior members of Hong Kong’s oldest Triad, The Wo Shing Society, elect a new chairman. Fierce rivalries emerge between the two eligible candidates. Lok, respected by the Uncles is the favorite to win. His rival Big D will stop at nothing to change this by going against hundreds of years of Triad tradition – influencing the vote with money and violence. When Wo Shing’s ancient symbol of leadership, the Dragon’s Head Baton, goes missing, a ruthless struggle for power erupts and the race to retrieve the Baton threatens to tear Wo Shing in two. Can Wo Shing balance their traditional brotherhood ways with the cut-throat modern world of 21st century business? 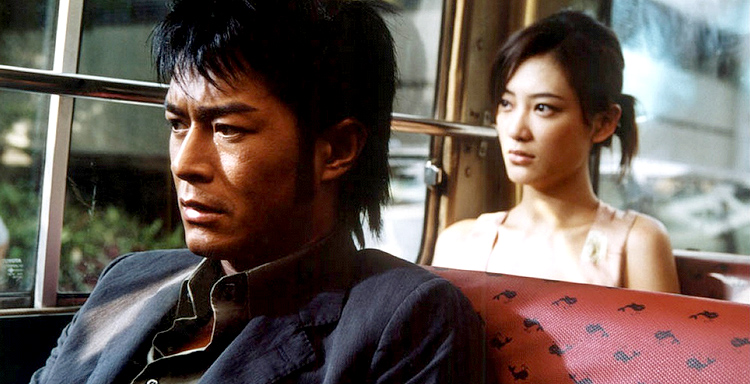 Hong Kong director Johnnie To pays tribute to the films of Kurosawa Akira with Throw Down, an uplifting comedy-drama about three troubled souls who find hope when they find each other. Taking place in a surreal alternate reality where all conflicts can be solved with a good judo match, Throw Down is about the importance of finding joy and honor in doing what you love. Johnnie To, who still calls Throw Down his favorite film in his filmography, uses every single directing trick up his sleeves to create exhilarating set pieces that prove he’s one of Hong Kong cinema’s greatest stylists.