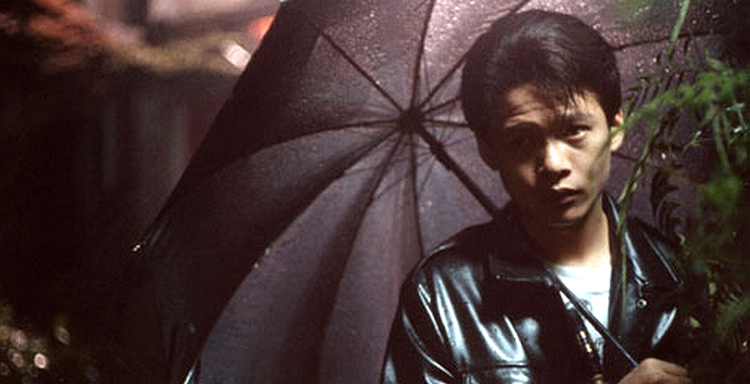 With a singular voice that distinguishes him from his New Taiwan Cinema contemporaries, Lin Cheng-sheng adds to his brief, but already remarkable, filmography with Sweet Degeneration, his third film in two years. As with A Drifting Life and Murmur of Youth, Lin’s new film delicately unfolds, gradually building to a climax of stunning emotional reverberations. Drawn from a particularly painful episode in the director’s past, Sweet Degeneration delves into the uneasy bonds a brother and sister have with each other and the people around them. Upon his return home from his mandatory military service, Chun-shen steals money from his embittered father and sets out for Taipei with half-hearted hopes of finding a job playing the sax. Instead of pursuing his music career, the perpetually apathetic Chun-shen finds it easier to squander his money on cheap hotel rooms and prostitutes. Meanwhile, back home, his sister Ju-feng, who is going through a painful separation from her husband, pines for her brother. She is determined to bring him back into the family fold, whether he wants to come or not. 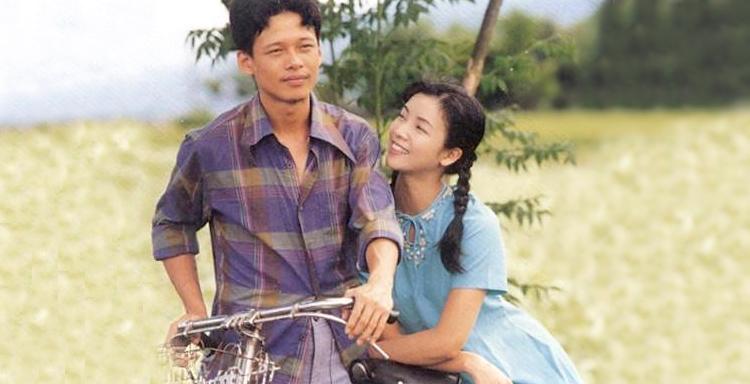 After his wife dies during childbirth, Ku-cheng leaves his children behind in their rural village while he finds work on a construction site in the city. He develops a relationship with a widow but despite their intimacy, he refuses to remarry. Lin’s moving, mutli-generational debut feature is anchored by a strong performance from Tsai Ming-liang alter ego Lee Kang-sheng.

After spending much of the decade making films about Taiwan’s complex and troubled history, Hou Hsiao Hsien turns his attention to its money-obsessed present with this gangster drama. Tattooed mobster, Kao , and his quick-tempered, aptly named protégé, Flathead, along with their girlfriends, Ying and Pretzel, are desperately trying to make it big. Their master plan is open a disco in Shanghai, but that scheme seems less and less likely with each call they get from their cell phone. Corrupt mainland potentates want a king’s ransom in kickbacks while Pretzel racked up a king’s ransom of debt herself at the mahjong table, prompting her to make a half-hearted suicide attempt. To make ends meet, these would-be entrepreneurs make a stab at swindling the government over swine — selling sows when they are supposed to be the more valuable studs. They wine and dine the farmers in rural backwater Chiayi only to get cut out of the deal and kidnapped by the corrupt police. This film was dubbed of the ten best films of the 1990s by numerous critics, including Susan Sontag.