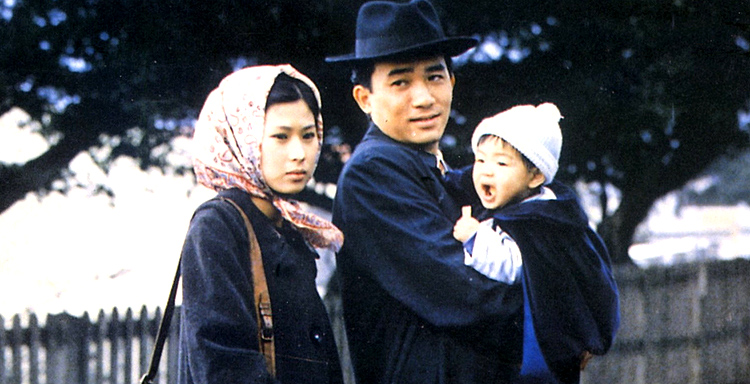 Hou’s epic film focuses on the complex history of 20th-century Taiwan during the turbulent period in Taiwanese history between the fall of the Japanese Empire in 1945 and the establishment of martial law in 1949. Hou fashioned a national saga out of the events leading to the now infamous “February 28 Incident,” a massacre of thousands of Taiwanese civilians by Nationalist soldiers in 1947. Revolving around the fates of four brothers whose lives embody the major forces at work on the island, A City of Sadness unfolds a complex and engaging narrative contrasting the oldest brother, a bar owner eager to profit from the postwar economic boom and the youngest, a deaf-mute photographer with ties to the leftist resistance to the Kuomintang. Despite its broad canvas, the film remains intimately focused on daily life, with the major historical events taking place primarily offscreen. A City of Sadness remains one of Hou’s most formally inventive films, utilizing text onscreen, voiceover and a variety of languages. Made in the wake of the lifting of martial law on the island, A City of Sadness is both an important act of remembrance and a landmark of world cinema.