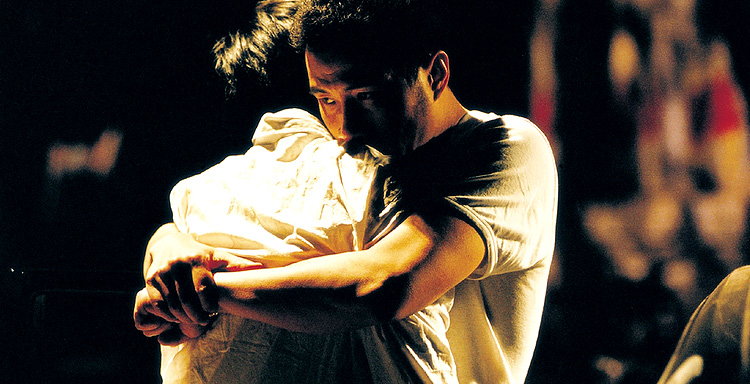 Beijing, 1988. On the cusp of middle-age, Chen Handong has known little but success all his life. The eldest son of a senior government bureaucrat, he heads a fast-growing trading company and plays as hard as he works. His loyal lieutenant Liu Zheng is one of the few who know that Handong¿s tastes run to boys more than girls. Lan Yu is a country boy, newly arrived in Beijing to study architecture. More than most students, he is short of money and willing to try anything to earn some. He has run into Liu Zheng, who pragmatically suggests that he could prostitute himself for one night to a gay pool-hall and bar owner. But Handong happens to be in the pool-hall that evening, and he nixes the deal. He takes Lan Yu home himself, and gives the young man what turns out to be a life-changing sexual initiation. 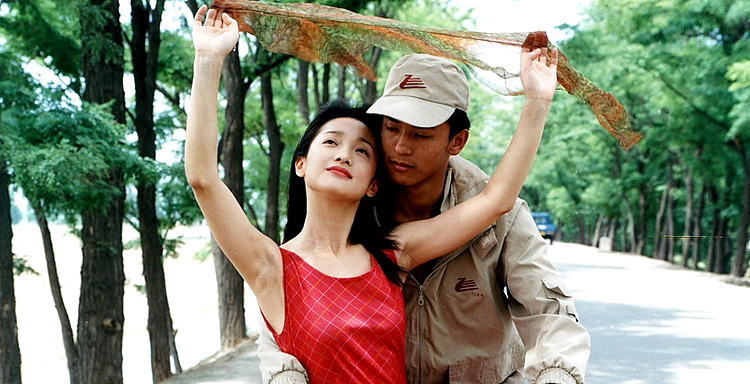 Beijing: young men in packs, machismo, class divisions, violence, and indifference. Guei arrives from the country: toothbrushes, hotel foyers, and Qin, a rich neighbor in high heels, dazzle him. He gets a job as a messenger. The company issues him a bike, which he must pay for out of his wages. When it is stolen, Guei hunts for it. A student, Jian, has it; for him, it’s the key to teen society – with his pals and with Xiao, a girl he fancies. Guei finds the bike and stubbornly tries to reclaim it in the face of great odds. But for Jian to lose the bike would mean humiliation. The two young men, and the people around them, are swept up in the youths’ desperation. 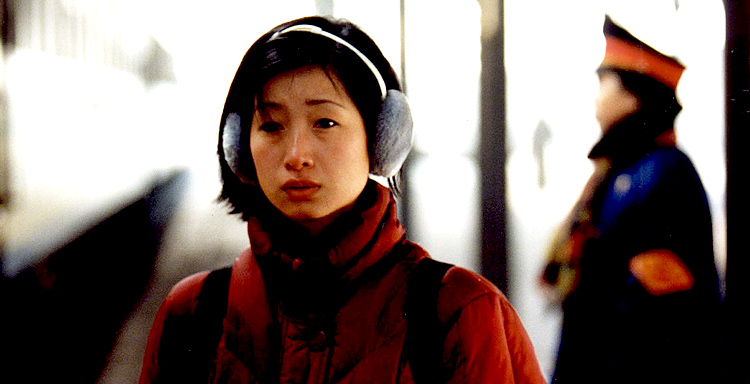 Durian Durian is an extension of the life of Fan, the illegal immigrant girl in Little Cheung. Fan strikes up a friendship with fellow immigrant Yan, the hardest working prostitute in town who must endure the harsh conditions of her job on one side of the border (HK) while she tries to turn her profits into a success on the other side of the border (China). One day, the pimp accompanying her gets his head smashed from behind in a random act of violence. The weapon is a strange, spiky fruit known as the “durian”. The idealistic and naive views of Hong Kong that the girls share are destroyed by differences in culture, isolated existences, and limited choices.