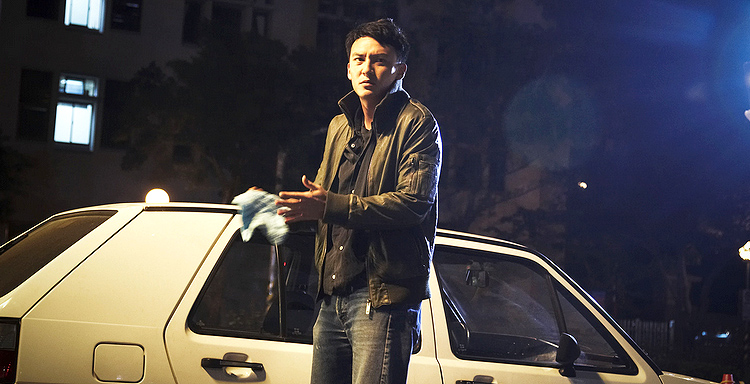 On Mother’s Day in Taipei, Chen Mo makes a date for dinner with his wife, hoping to bring their estranged relationship back together. While buying a cake on his way home, a car unexpectedly double parks next to his car, preventing his exit. For the entire night, Chen Mo searches the floors of a nearby apartment building for the owner of the illegally parked car, and encounters a succession of strange events and eccentric characters: an old couple living with their precocious granddaughter who have lost their only son, a one-armed barbershop owner cooking fish head soup, a mainland Chinese prostitute trying to escape her pimp’s cruel clutches, and a Hong Kong tailor embroiled in debt and captured by underground loan sharks. After many hardships, Chen Mo finally gets his car out of the parking space, and, with new friends riding beside him, advances toward a new horizon in life.