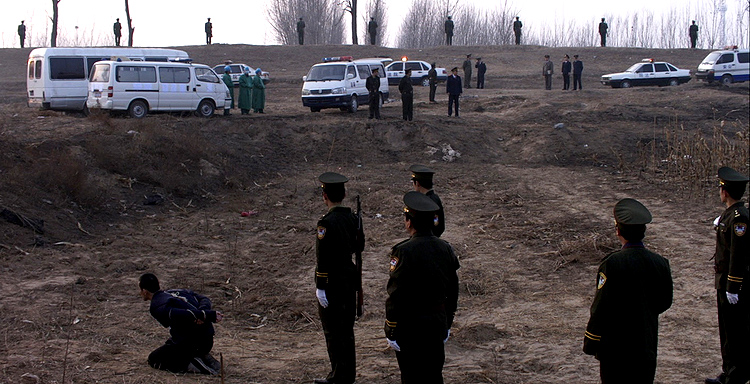 In a small northern Chinese city in 1997, Judge Tian privately struggles with the loss of his daughter, killed by a stolen car in a hit-and-run accident. On the bench he encounters Qiuwu, a mechanic accused of stealing two cars. Perhaps influenced by his emotional state, the outwardly impassive judge imposes an almost-obsolete criminal law on Qiuwu that sentences him to death for his crime. Desperate to mitigate his sentence, Qiuwu agrees to donate his kidney to a rich businessman dying of a terminal illness, hoping at the very least that his impoverished family may profit from his demise. 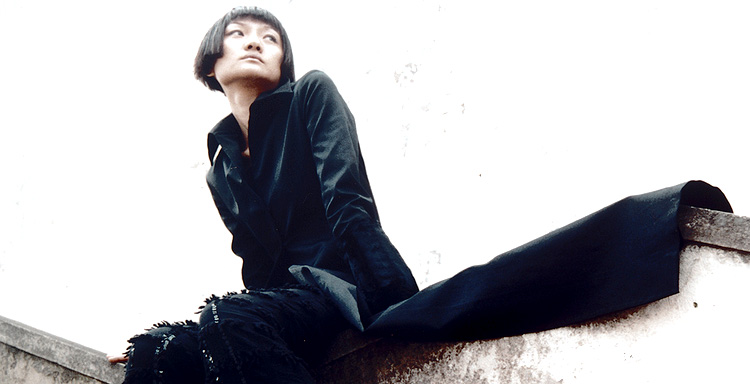 Acclaimed avant-garde filmmaker Li Xin presents his second feature, Dazzling, an imaginative and beautifully-made film about two love-seeking angels and a lonely theater usher longing to return to the light. Wu Gang (Wu Lala) is a theater usher who sticks to the shadows. A pair of angels arrives, seeking five love connections to return them to Heaven, and Wu Gang obliges them by finding love in his daydreams. Slowly, the people encountered by Wu Gang at his job begin to invade his dreams, and soon they become pivotal players in Wu Gang’s intricate, imaginative fantasies of love. All the while, Wu Gang waits in the park for his own love to arrive. Filled with lovely images and inventive storytelling, Dazzling is a unique and uncommonly poetic film that speaks to the emotions and imagination of its audience.