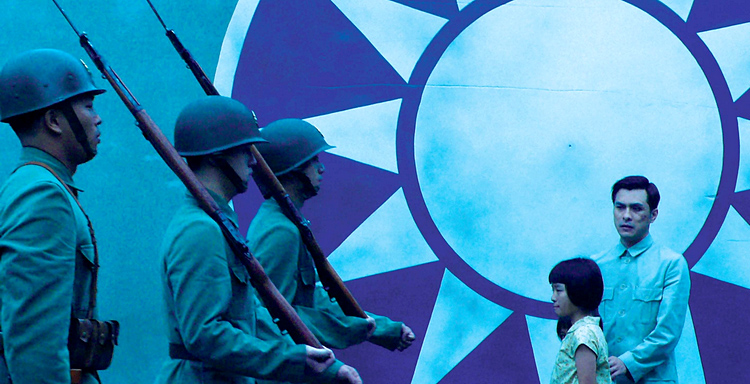 Largely based on Yonfan’s childhood memories, Prince of Tears is akin to a sumptuous fairy tale. Alternately magnified through the eyes of innocent children and darkened by the disturbed dreams of frightened, guilty adults, the realities of a little-known era are explored through Yonfan’s powerful vision. As in the best of fables, here too we have a handsome prince and a beautiful princess, a charming fairy and a mean ogre. Elegantly shot, the film weaves the characters and their stories together in a mysterious and lyrical fashion. Yonfan’s pristine touch as production designer seamlessly matches the vibrant light and colour of Chin Ting-chang’s cinematography. As a result, the film’s stunning look provides a stark contrast to the terror within the environment. As both an exquisite rhapsody of emotions and an intriguing historical account, Yonfan’s work is utterly unique. It charms, evokes and informs, perfectly capturing the confusion of adolescence, when the world is full of beauty one moment and immersed in darkness the next.