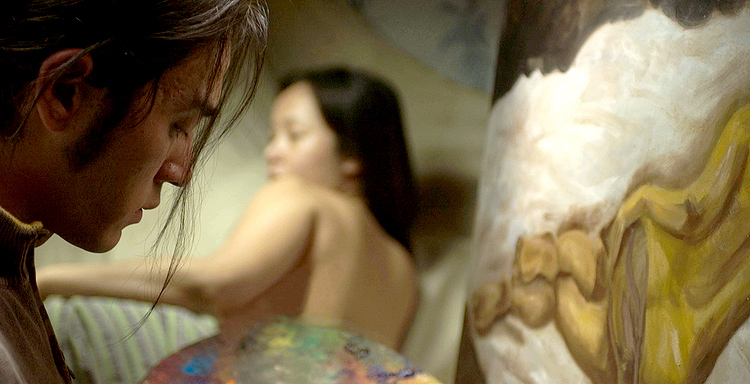 Setting in a northern county of China in late 80s and early 90s of last century, this movie is about a few ordinary people who dreamed to become artists, who are stubborn enough to fight for their dreams, but eventually give in to the mundane life. This is a somehow identical theme appeared in the director’s previous award-winning film “Peacock”. Nevertheless, this is a totally different story. Well written and directed, this is one of the best movies of China of the year. What makes this movie magnificent is that although it’s a sad story, the director was able to add in some delicate and somehow absurd humor, pushing you to the edge of breaking your heart.