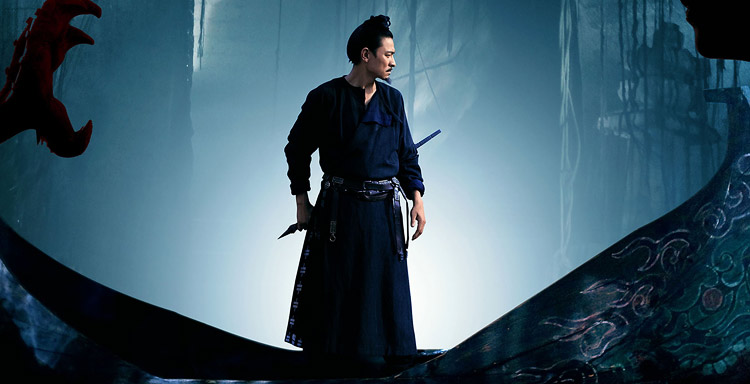 In 689 A.D., the Empress Wu Zetian is building a 66 m high statue of Buddha for her inauguration as the first empress of China under the objections and conspiracy of the other clans. When the engineer responsible for the construction mysteriously dies by spontaneous combustion, the superstitious workers are afraid since the man removed the good luck charms from the main pillar. There is an investigation of Pei Donglai and another investigator that also dies after withdrawing the amulets. Empress Wu assigns her loyal assistant Shangguan Jing’er to release the exiled Detective Dee from his imprisonment to investigate with Donglai and Jing’er the mystery of the deaths. They ride in a mystic and epic adventure to unravel the mystery.

When a mysterious death occurs, the lives of five unexpected strangers are suddenly intertwined together. A drug trafficking crime is unveiled, and through the twist and turns of the investigation, their stories unravel, and a bizarre connection is gradually discovered between them. The Equation of Love and Death weaves together three different love stories, examining the different emotional struggles people go through in dealing with pain and lost, and how letting go might just be the hardest thing to do.