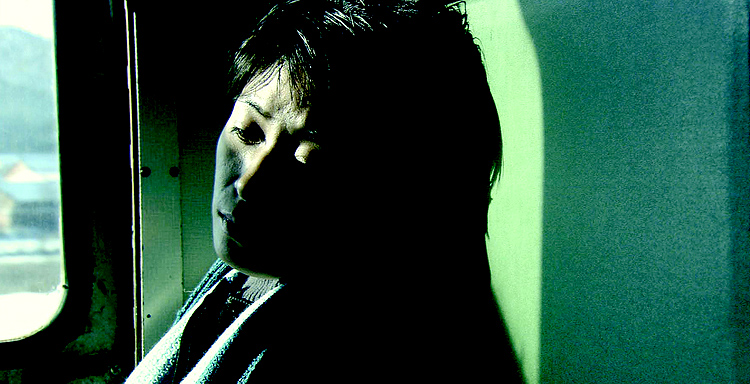 What threatens to be a fairly inconspicuous oddball drama, opening as it does with unsmiling court bailiff Wu Hongyan traveling to an out-of-town singles dance which ends in a predictably uncomfortable fashion, soon turns in to a rather nasty game of sexual cat-and-mouse as she falls in lust with the husband of one of the women she has had to help detain. Having flown under the radar of Chinese censors, it’s a slow and often painful film about a woman in search of love and affection in all the wrong places. Be warned: just as you think you’re on the home straight, Yinan inserts a repulsive, near-unwatchable scene of a carthorse being flayed to (what looks like) death; a cruelly over-egged metaphor if there ever was one.