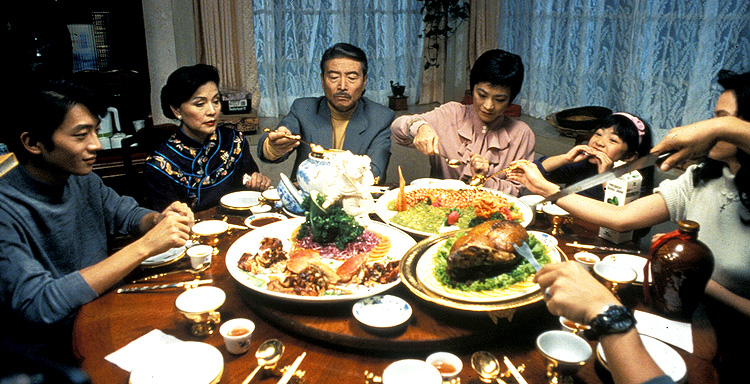 Trouble is cooking for widower and master chef Chu who’s about to discover that no matter how dazzling and delicious his culinary creations might be, they’re no match for the libidinous whims of his three beautiful but rebellious daughters. A master in the kitchen, Chu is at a loss when it comes to the ingredients of being a father. Every Sunday, he whips up a delicacy of dishes for his ungrateful daughters, who are so self-consumed that they don’t see his attempt at showing them love – gastronomically. So, as relationships sour and communications break down, Chu concocts a sure-fire recipe that will bring his family back together: He creates his own love affair to rival his daughters’ affections!