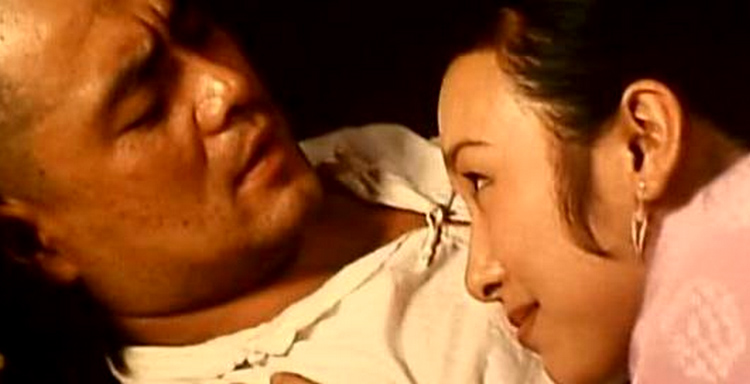 With few other real options, when the young village woman in this story is offered an arranged marriage with a kindly but mildly retarded shopkeeper who lives in a nearby town, she readily accepts. Once she has settled into her new home, she becomes involved with her new husband’s patron, a man involved in some underworld trading activities. Eventually, their relationship becomes so heated that the man moves in with her with her husband’s consent. Meanwhile, since it is the 1890s, China is facing all sorts of unrest, from the Boxer Rebellion to ferocious military rivalries. Even her new lover is facing dangerous threats from a business rival. 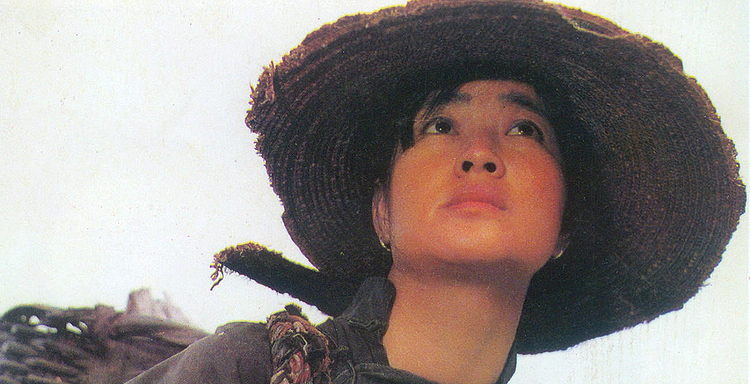 In Beijing 1930s, a young woman is torn between her lover and her disabled husband. 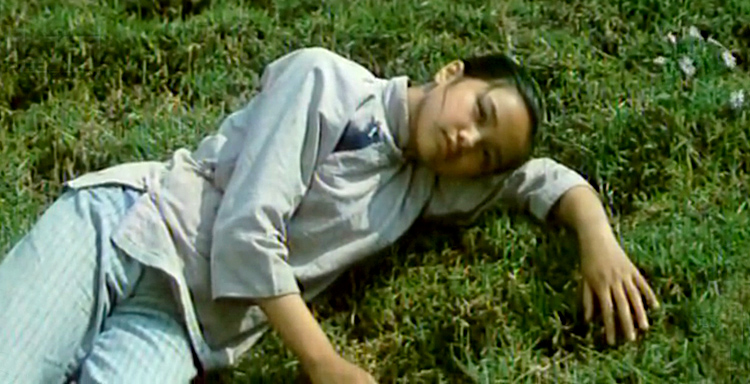 Cuicui is raised by her 70-year-old grandfather. 17 years ago, Her mother was pregnant before marriage and she committed suicide after giving birth to Cuicui by drinking cold water in the river. When Cuicui grows up, her grandfather begins to worry about her marriage, because he doesn’t want Cuicui to have the miserable life like her mother. There is a rich man in the border town, who has two handsome sons that both fell in love with Cuicui. Cuicui likes the younger son while her grandfather misunderstands her feeling and he thinks the older son is more suitable for Cuicui. Unfortunately, the older son dies in a accident and the rich man pins the blame on Cuicui’s grandfather. While the younger son loves Cuicui so much, he can’t marry her after the death of his dear brother. Finally, he chooses to leave the town. Cuicui’s grandfather dies at a cold, raining night, living Cuicui alone in the world. However, grief doesn’t break her down. She takes over her grandfather’s work, waiting for the younger son to come back. 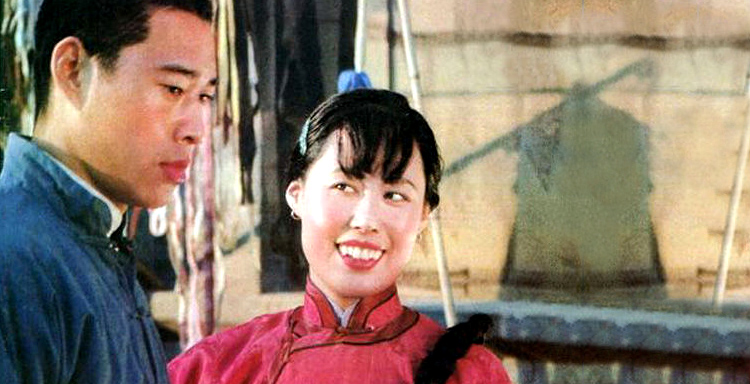 Xiang Zi was a rickshaw boy who was always having a desire to excel and thirst for freedom. He got married with Hu Niu who unfortunately died of dystocia later. After Hu Niu died, another girl Xiao Fuzi fell in love with Xiang Zi but they were separated by poverty. Xiang Zi worked very hard in order to change his life, but only to find that Xiao Fuzi was dead when he just began to get hopeful for their future. Finally, Xiang Zi, a unflinching man, surrendered to that dark society.