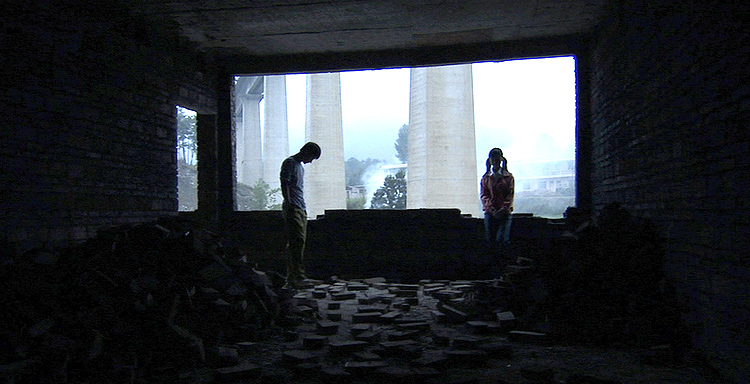 In a mining town in western China, separately, we follow three members of a family. Each individual family members’ story flows from one to another chronologically, although they do not simply trace the continual development of a single family. There is the daughter who has to choose between her dreams and a suitable husband, the son who is about to start work down the mine, and the father who has just retired. Their lives are inextricably bound together as they symbolically represent the men and women from all mining towns who must accept their thwarted dreams and aspirations, and learn to accept their lot in life.